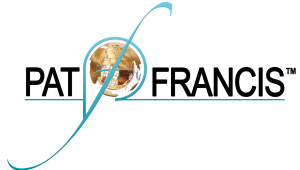 Turning Convention on Its Head

In 1982 a young family was stunned at the birth of their son. He had arrived without arms or legs. Nick Vujicic, spent his childhood struggling to fit in and questioned his life and purpose.

Today, still without arms and legs, Nick swims, surfs, paints and is married with two sons. Unstoppable, this award-winning author and evangelist travels the world inspiring millions. “If God can use a man without arms and legs to be His hands and feet, then He will certainly use any willing heart!” Nick declares.

Despite our best efforts to put God in a box and limit Him to our perspective, His ways remain higher. He tells us, “As the heavens are higher than the earth, so are my ways higher than your ways and my thoughts than your thoughts.” (Isaiah. 55:9). God can use anyone or anything to bring Him glory.

A rod and an old man:

God gave a dry rod to an old man called Moses to do amazing miracles. When Moses spoke and stretched forth his rod, nature obeyed, the Red Sea parted, and he delivered over two million people from slavery. Through weird methods and ordinary imperfect people, God gains glory.

A boy and a sling shot:

With just a sling shot a young boy called David killed a great giant that intimidated and paralyzed the Israelis army for 40 days. The God of Israel gained glory and was respected by the enemies of Israel.

Through a prostitute called Rahab, God gave strategies to Joshua to help him possess the Canaanite land that was promised to the Israelis. Because of her “business”, she knew all the secrets of the generals in the army. Rahab later transformed her life and became a faithful follower of God.

God impregnated a virgin called Mary with the life of His Son and named Him Jesus—describing His mission to save of the world.

Through you God can do the impossible, destroy evil forces, and save many lives. “…Christ in you, the hope of glory” (Col. 1:27) is the transformative power to impact your world. CHAYIL Glory is the manifested power and glory of the LORD Jesus Christ in and through His servants.

Discover how to grow in influence to impact your world. WATCH these Chayil Training Videos. 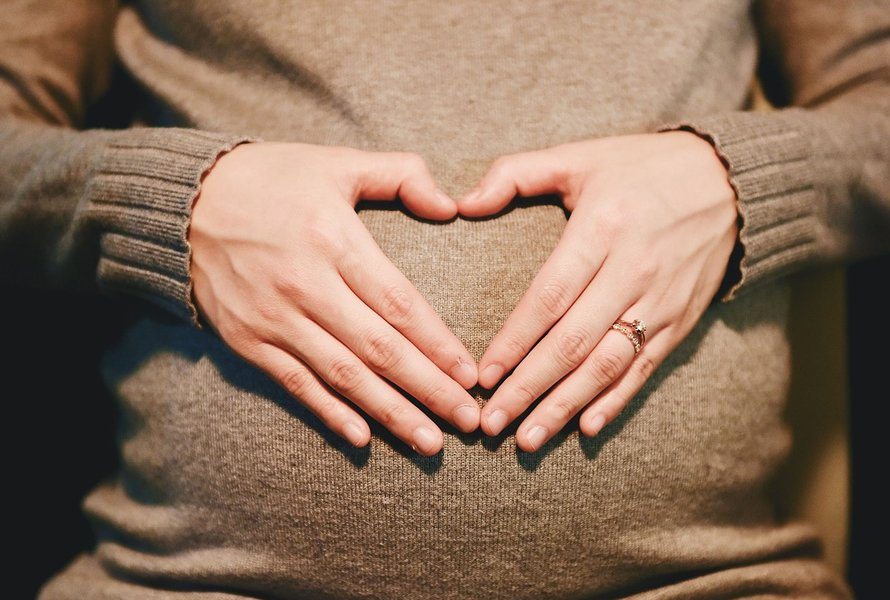 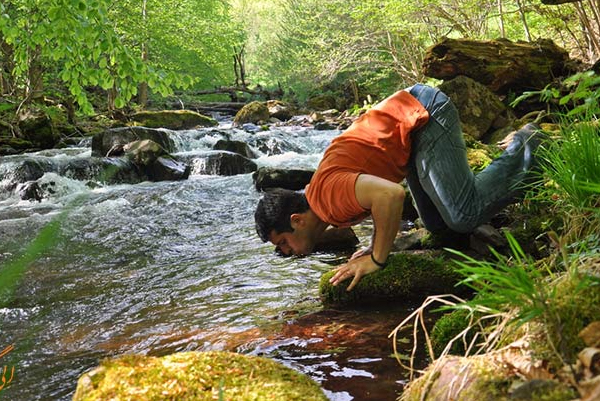